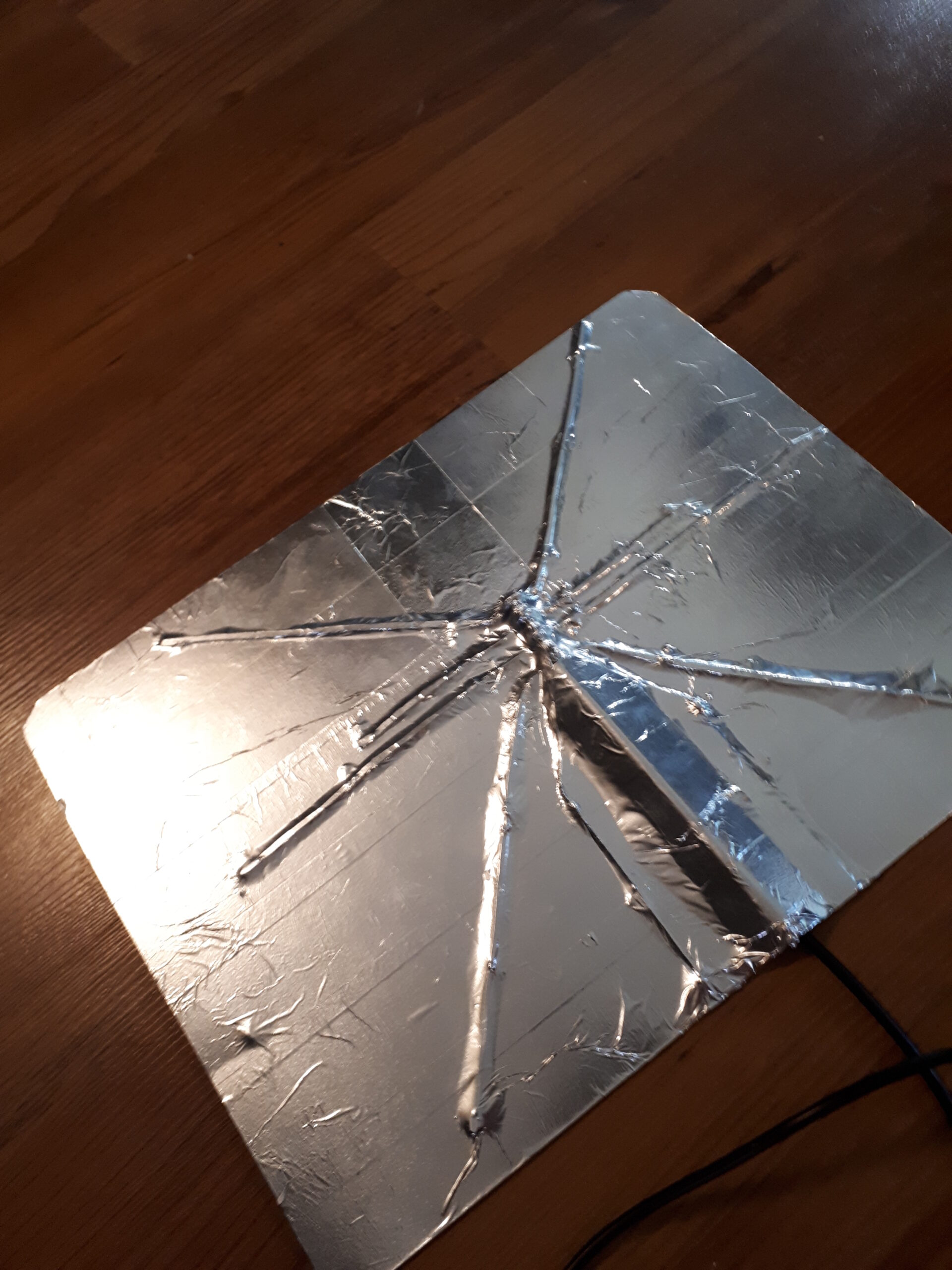 Recently when putting together the enclosure for the Ender V build I really wanted to try a few things that I’ve had floating around in my head for a bit. One of them is messing around with the physical dimensions and surface area of basic off the self sensors.

The DS18B20 is a pretty cheap sensor, you can buy either the chip or a completed assembly with a water-proof encasement with a cord. I went with the latter. I wanted something already in a package that had a cord already attached. I was able to find 3 of them in a pack on amazon for quite cheap.

Now the basic idea here is to reduce the over-all sensitivity to the sensor and expand the physical range of the sensor. One could argue that the sensor is fine as is and by reducing the sensitivity you’re basically just ruining a good thing.

Well, that is kinda true, but hear me out. I want this sensor to trigger at 60c and switch on the intake for the main air supply and an exhaust to circulate air. Leaving the sensor as is, and placing it in the center of the camber(at the top). Then when you begin to heat the bed and the hotend it would trigger the sensor prematurely. Now it is actually 60c at the top of the camber, but by increasing the size of the sensor, it will either dissipate heat or collect it.

This will basically make sure that the trigger goes off when the chamber reaches a more ambient temperature target. Making sure the entire enclosure is at 60c and not just the top of the chamber.

Somethings have changed now though. I have recently changed the controller board to a duet and I could no longer use the DS18b20. So I just used a typical hotend sensor. Everything is working out pretty good with the new sensor and seems to be pretty accurate.